We won a tender with the City of Ottawa for one of our largest park projects to date. Designed by Lashley & Associates, the project includes a parking lot, dog park, tennis court, lighting, 2 fields, asphalt pathways, trees and park furniture. 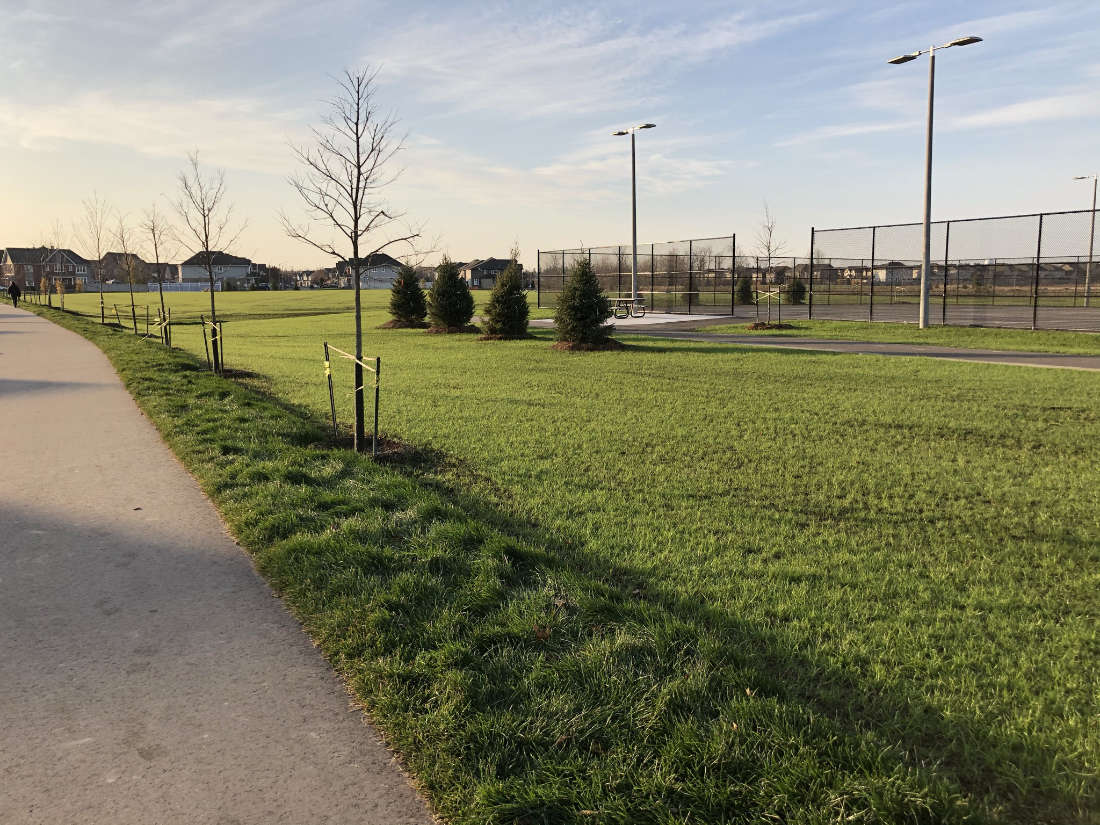 Click on an image below to see a larger version.

We first worked with Strathmar as the winning bidder for the construction of Diamond Jubilee Park 2 in Ottawa. We were happy with their delivery of the contract and they exceeded our expectations in coming up with constructive solutions to various issues that arose during the course of the project.

One of their incredible strengths is their ability to do precision grading. They use an integrated system of GPS-based grading software and equipment which makes them 50% more efficient than anybody else using a survey and stake man to figure out grades.

Diamond Jubilee Park was a complex project, partly because it was built on low-lying land that floods seasonally, with soils that had been waterlogged. We had to delay the project while the soil dried out. Strathmar worked with us to keep the cost of that delay reasonable; Denis, Cynthia and Carter also worked with us to find creative solutions to several unexpected issues related to drainage and construction of the boardwalk.

Communication was consistent between Strathmar, our client and myself as contract administrator. We were able to foresee upcoming issues and deal with them with few surprises. Their work was efficient;  when they said they would be there, they were there. And when they figured they would be done, they were generally done what they said they would do. There were very few deficiencies to rectify which spoke to the quality of work, but also spoke to the open communication we had. They made my job as contract administrator easier than it sometimes is.

A good excavating company is really critical to the success of a landscaping project. There's so much more to it than simply digging holes - accurate grading begins with the subgrade and progresses from there to ensure everything flows properly. Installing civil equipment is a critical component of many projects, and requires equally accurate grading. Strathmar took the entire project on, achieved all the finished grades and coordinated a number of sub trades to achieve the final finishes. In this case, they were crucial as the GC, but they would have been equally as crucial as an excavation and civil contractor.

On a personal note, they're good people. Denis is fine to joke around when he needs to, but he's serious when he needs to be as well. Cynthia is the same. They're happy people. They enjoy their work and seeing projects completed. They were just a pleasure to work with.  Strathmar is the first contractor I look to if the project scope requires their services.

When you get a good contractor that's capable and understands their job, it's something to be appreciated.

Include Strathmar on your next project 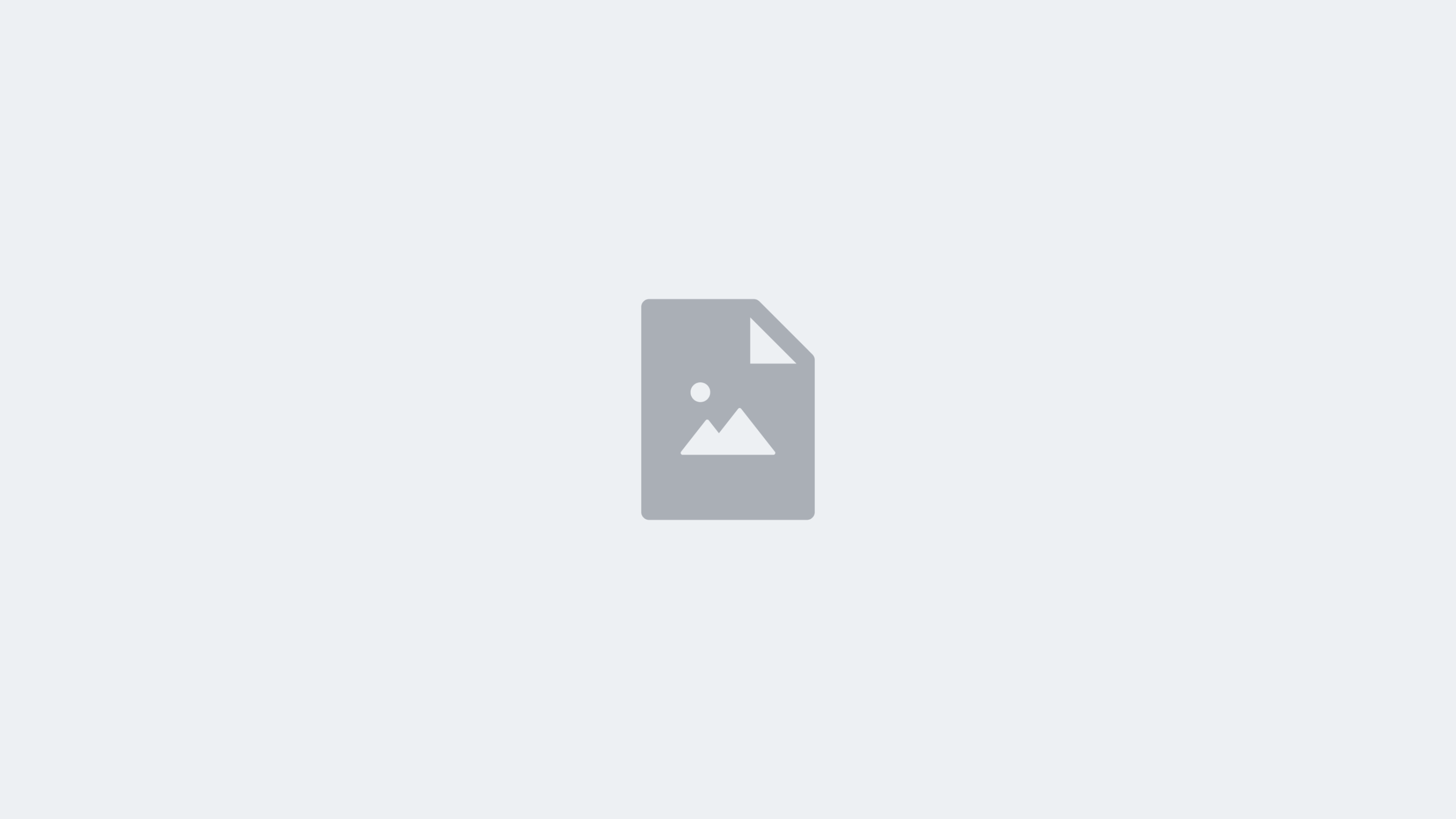